After taking a hiatus from the RPGMaker community for about a year, I decided to take a stab at gam-mak again. 'Icebound' is a short tale told in the mold of a traditional fairy-tale that revolves around the connection of the young lord Farren, and her connection to the ice-guardian, Fimbul. It's quite short, and playtime varies between 20 - 35 minutes. It is a completed project.

-No random encounters or main menu. Saves are done via crystals found on maps.

-Focuses on atmosphere that uses an ambient soundtrack and storytelling than raw gameplay.

-No character levels or  grinding to be done. Merely equip your augments in battle to turn the tide of battle in your favour.

The RTP (Run-Time Package) for RPGMaker VX is included, so all you need to do is install the fonts so that they display correctly.

This game is absolutely stunning. Even though it was short, the gameplay was refined and polished, and the story was detailed and captivating.  And the music: my goodness! I thank you all so much for including it in the game files because I'm going to listening to it non-stop!

The only thing I can "critique" is that I had a hard time finding out how to add on augments and such.  I don't know if the equip function was available until the end or not, but I didn't figure it out until the last battle; prompting me to battle Fimbul 3 times. Even then I enjoyed all 3 attempts because it really made me plan out my moves and such in a fun way.

Way to go guys! Hope to see more games from you in the future!

Haha, thanks. I'm glad you enjoyed it. =) I've always prided myself on the music selection for my works, so I'm happy you enjoyed the music. ^^

As for the gameplay, I agree it needs a lot more refinement, but then again, I slapped this project together in under three weeks for a contest, haha. 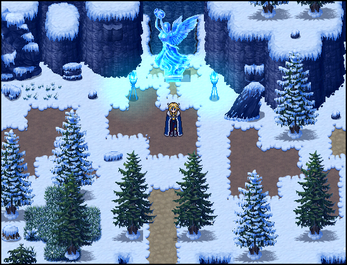 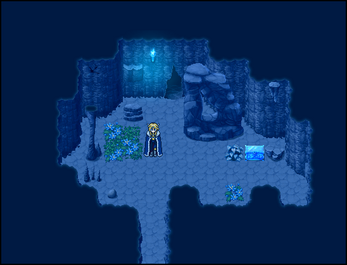 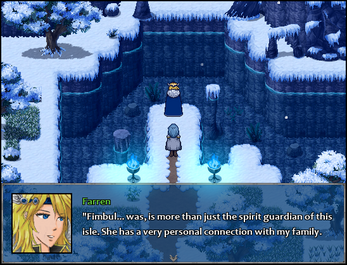 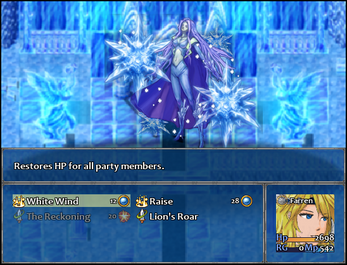